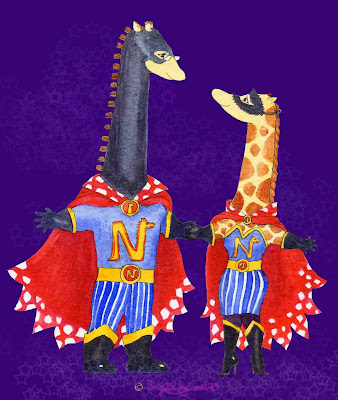 Tonight we're having our grand house-warming party, and it's to be Fancy Dress! Maureen and I are going as Supernecks Heroes. Our eldest daughter Nexi designed and made our outfits, and we've just been having a dress rehearsal. I have to say they do look rather splendid!

(I tried wearing the costume without my glasses, as I think they spoil the effect a little. The trouble is, looking down from the top of my neck, people's feet look so far away I keep stepping on them. I opted for the opticals!)

These outfits are so magnificent, it seems a shame to only wear them for the party. I suggested that Maureen and I put them on when we are driving the Tours bus - it could be our USP. I thought it would be especially effective if we did follow my idea of buying a second bus for Astronomy Tours - it would give the impression that we were from another galaxy ...

Nexi said I always give the impression of being from another galaxy, or more like from a comic book, with the emphasis on the word 'comic'.

Maureen smiled serenely and said we all ought to be in a giraphic novel, and for the time being could we use our super-powers to rearrange the furniture in preparation for tonight's party. 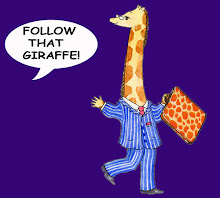 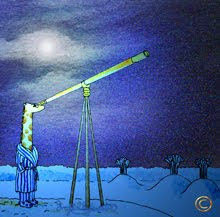 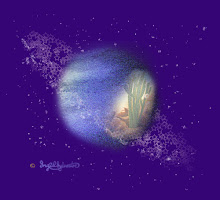 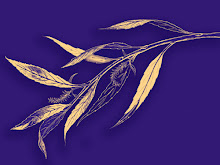 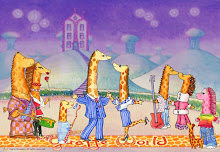 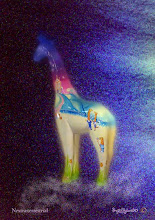 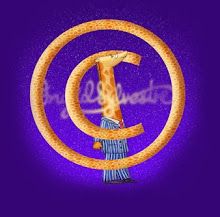 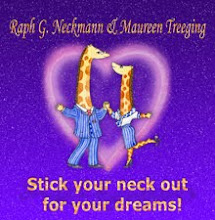 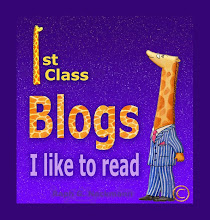 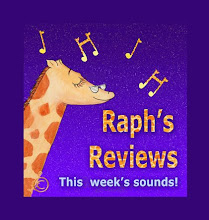 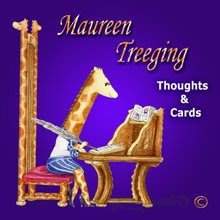 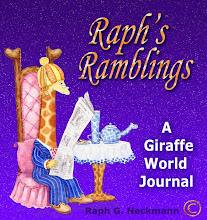 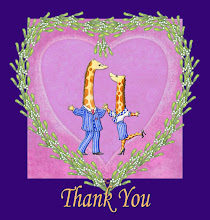